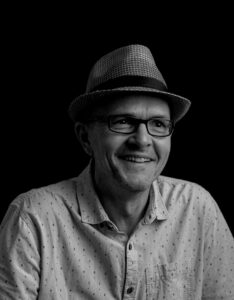 Born in Zimbabwe and based in Cape Town, Dave Robertson is a self-taught abstract painter photographer and printmaker, who spent the early part of his artistic journey, working in the film industry as an art director. In between film projects, he would follow his passion for photography, which was primarily a form of social commentary often concerned with documenting marginalised lifestyles. Full Biog below.